As a result of a delayed shipment to Canada, Lambton Public Health did not receive the 4,000 Moderna vaccine doses it was expecting. 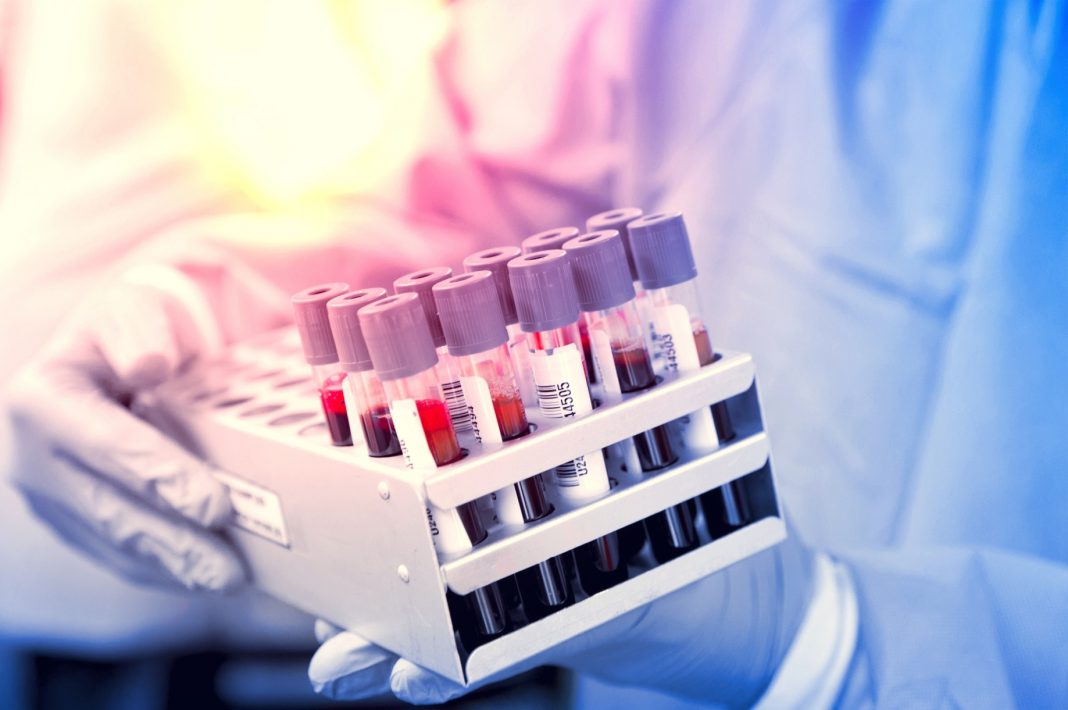 Lambton Public Health announced today that all COVID-19 vaccination appointments for April 14 at its Brooke-Alvinston and Forest clinics, which were set to administer the Moderna vaccine, have been postponed.

The 855,000 Moderna doses that were expected to arrive in Canada last week were delayed due to a backlog in quality assurance checks. The doses are now on route.

Lambton Public health was set to receive 4,000 of the doses but due to the delayed shipment the public health unit was forced to postpone all appointments at the two clinics.

“We were expecting to receive a substantial allocation of Moderna vaccine early this week, but the delivery has been delayed,” said Kevin Churchill, Manager of Family Health.

Appointments for the Forest clinic have been re-scheduled for April 16 while those scheduled for the Brooke-Alvinston rural pop-up clinic are now being held on April 23.

Individuals whose appointments were re-scheduled are being asked to arrive on the new date at the previously scheduled time.

“We’re very sorry for any inconvenience this has caused, Churchill said.

3,510 doses of the Pfizer vaccine have been delivered on time and appointments made at the Point Edward clinic have not been affected.

Intervals for all COVID-19 vaccines (Moderna, Pfizer or AstraZeneca) were extended by the provincial government in March.

The length of time between first and second doses was changed from four to 16 weeks. Therefore, anyone currently set to receive their second dose four weeks after the first will have their appointment re-scheduled.

Churchill said that despite social media posts informing residents of the change, a number of individuals arrived at the Point Edward clinic hoping to receive their second dose only to find that it was closed.

Lambton Public Health is urging residents not to call to make a new appointment or go to any of the vaccine clinics without an appointment.

Anyone who currently has an appointment booked for a second dose that was originally scheduled for four weeks after the first will be contacted by Lambton Public Health with new appointment options.

Appointments booked through the Provincial Booking System have already been scheduled using the current interval and no changes need to be made.