After less than 24 hours, an uproar prompts Ontario to reverse orders that allowed police to make random stops. 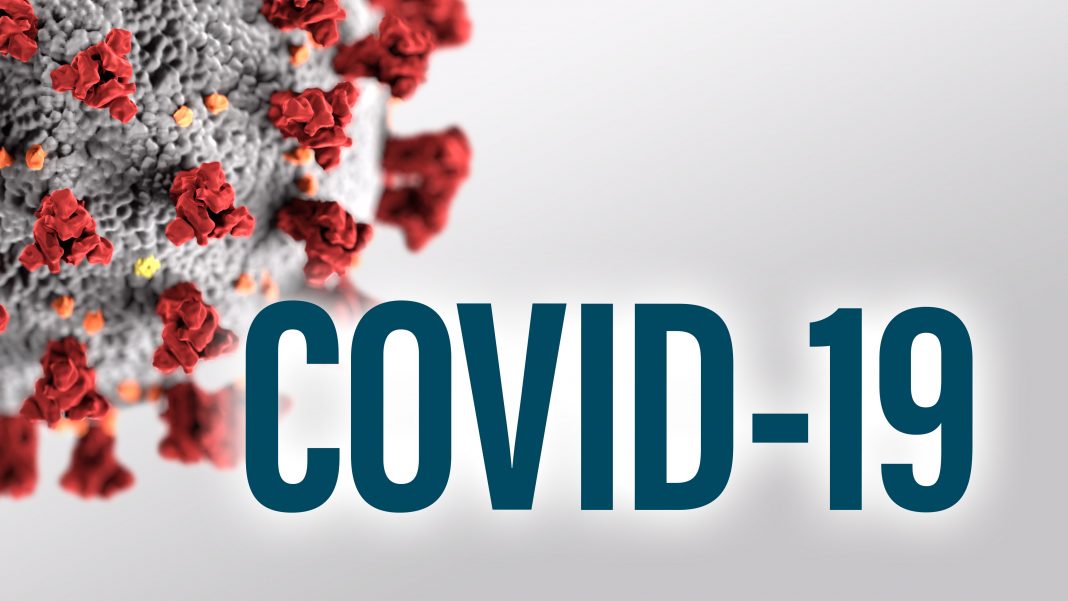 In a written statement released Saturday, Solicitor General Sylvia Jones said police will no longer have the authority to stop people or vehicles and ask for their home address.

They will still be able to stop people who are believed to be participating in a gathering.

“If a police officer or other provincial offenses officer has reason to suspect that you are participating in an organized public event or social gathering, they may require you to provide information to ensure you are complying with restrictions,” Jones said

The move comes less than 24 hours after announcing the new restrictions at a press conference.

Friday’s announcement  triggered a swift backlash after it was revealed that police had been given the authority to stop anyone, ask for their address and why they were not at their residence.

Many police forces across the province publicly announced that they would not exercise the new powers given to them and would opt out of random stops.

After health officials questioned the purpose of closing playgrounds their closures have also been reversed.

“Our regulations will be amended to allow playgrounds, but gatherings outside will still be enforced,” Ford said.

The number of patients in hospital surpassed 2,000 Saturday with 726 in intensive care and 501 people on ventilators.

In a statement made on Saturday Public Safety Canada said that the Minister of Public Safety and Emergency Preparedness confirmed an extension to the province’s use of the federal mobile health units until June 30.

Each mobile health unit can hold up to 100 hospital beds.