Lambton back in lockdown as cases continue to rise 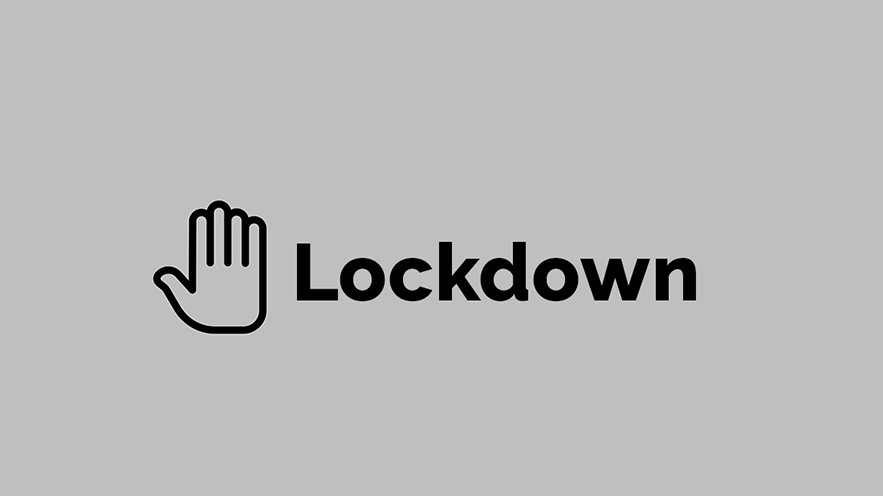 The provincial government announced Friday that Lambton County will move back into grey-lockdown on March 15.

The announcement comes just weeks after the region switched from orange to red zone under the colour-coded response framework.

The change goes into effect at 12:01 a.m. on Monday. The new measures were put into place as the region attempts to combat a recent increase of positive cases in the county.

On Friday 20 cases screened positive for the variants of concern (VOC) which is an increase of 11 cases just 24 hours earlier.

“Increased rates of COVID-19 cases including a growing proportion of variants of concern (VOCs), a number of active outbreaks and significant evidence of community spread are key indicators that support this decision,” he said.

The number of positive cases has risen steadily among all age groups in Lambton County but particularly among residents under the age of 50.

Since March 1, 210 cases have been recorded in the county with a seven-day case count average of 18.85. The average active case count is on par with that of Middlesex-London Health Unit which has 3.5 times the population.

As of Friday, 49 active cases were linked to schools in Lambton County, compared to just two active school cases reported by Huron Perth Public Health, and 10 outbreaks have been declared.

Under the grey-lockdown zone indoor gatherings are not permitted except with members of the same household and no more than 10 can gather outdoors.

Restaurants can no longer seat patrons indoors and grocery, pharmacy and convenience stores must implement a 50 per cent capacity.

The province has adjusted the lockdown restrictions for weddings, funerals and religious services which will now permit 15 people indoors and up to 50 people outdoors.

A full list of restrictions under grey-lockdown zone can be viewed here.