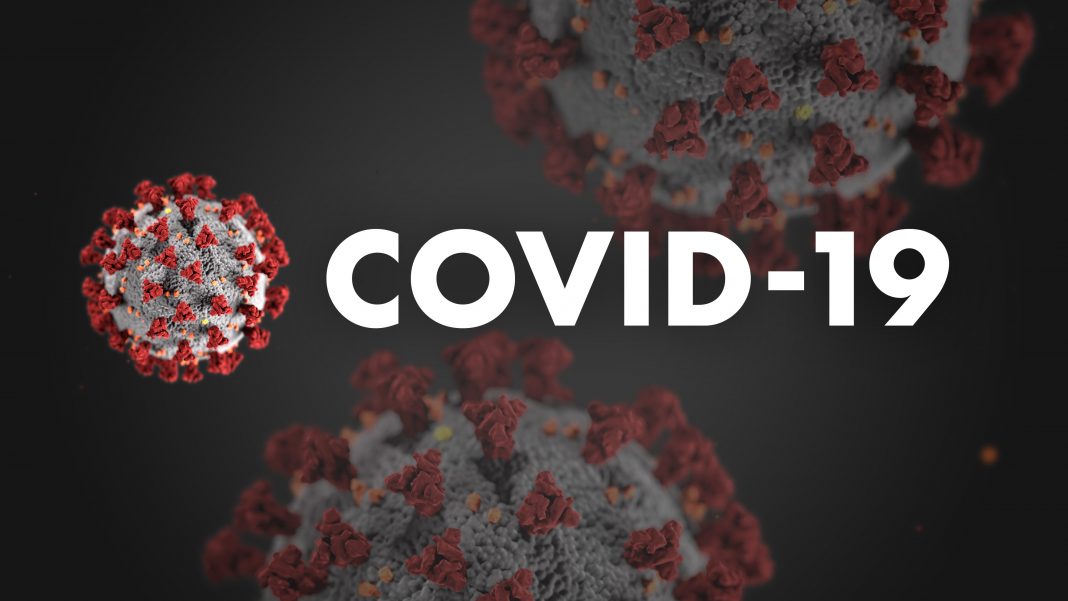 Ford confirmed Thursday that Ontario stay-at-home orders will continue until “at least” June 2 in a bid to save the summer.

“My goal is to have the most normal July and August possible,” Ford said.

Contrary to the opinion of health experts, all outdoor amenities like golf courses will remain closed. Ford said that if Ontarians can “stay the course” outdoor recreation could open after June 2.

Dr. David Williams, the province’s chief medical officer of health said that the numbers are “coming down steadily” but the province is “not out of the woods yet.”

The current case numbers are where they were during the second wave, he said.

When asked what levels the province was looking to have in place by June 2 in order to ease measures and lift the lock down Ford declined to give a direct answer.

“We just can’t open up too quickly,” he said before repeating that he hopes to have a normal July and August.

Ontario reported 2,791 new cases of COVID-19 and 31 deaths on Thursday. It’s the highest level in four days but much lower than a week ago.